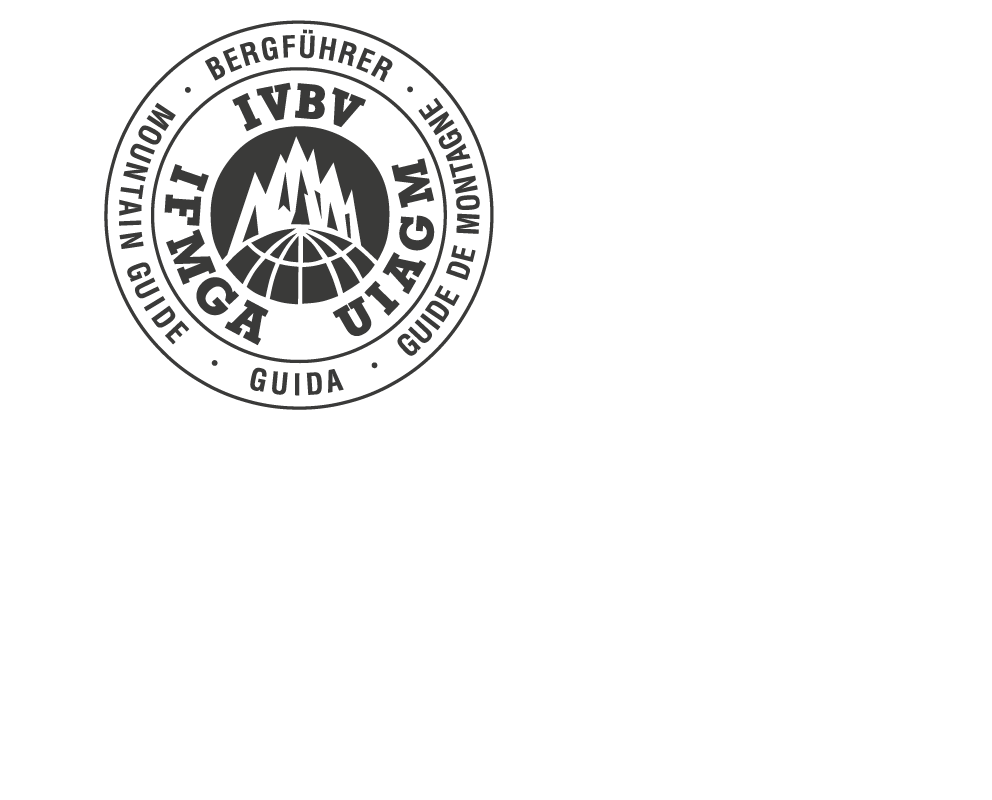 I try to be multilingual, as i was climbing on Saturday with Dave, who is from Canada, up the Wilder Kaiser. He told me his wife has Austrian roots and that they want to practice german. I felt that my english has also been in poor conditions, so why not- lets write this in english.
One other thing he said was, that during their eurotrip, they have 2 preferences-his wife is a huge formula one enthusiast and he is deep into climbing. Now how to combined that things?
On Sunday i had the chance to do that.
06:00 starting grid in front of the ‚Große Zinne‘.
In the route we wanted to go, the ‚Hasse-Brandler‘ we would have been in 4th position-that’s not good. So we switched to the ‚Comici‘, also a true milestone in the dolomites and gained the pole position-good choice, yesssss!
Sometimes when you leave your estimated goal, and turn to another one, you tend to lose your tension. Now doing the supposed easier route i made the same mistake. But in pitch 2 i had to realize that this classic was not a gift. If you want to free climb it, like we did, it is really demanding concerning, strength and technique.
Again Kudos for the pioneers, who did that master piece in 1933.
So when we arrived at the checkered flag, we had been as happy as with the other route. Descending wasn’t a big problem and the pizza, which is obligatory in Italay, wasn’t to far away anymore. 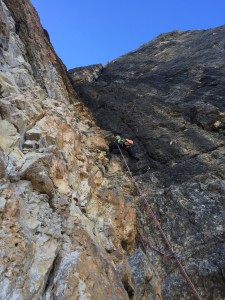 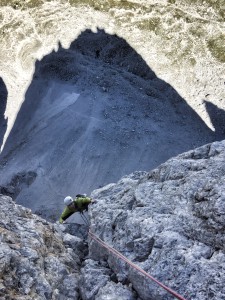 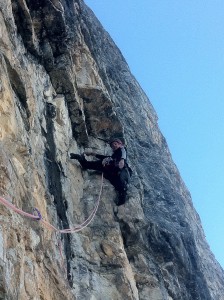 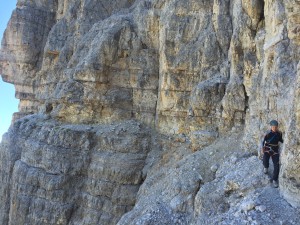 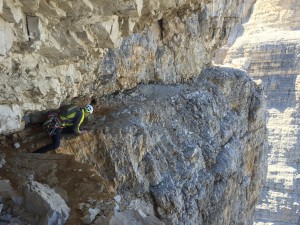 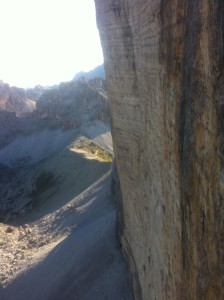 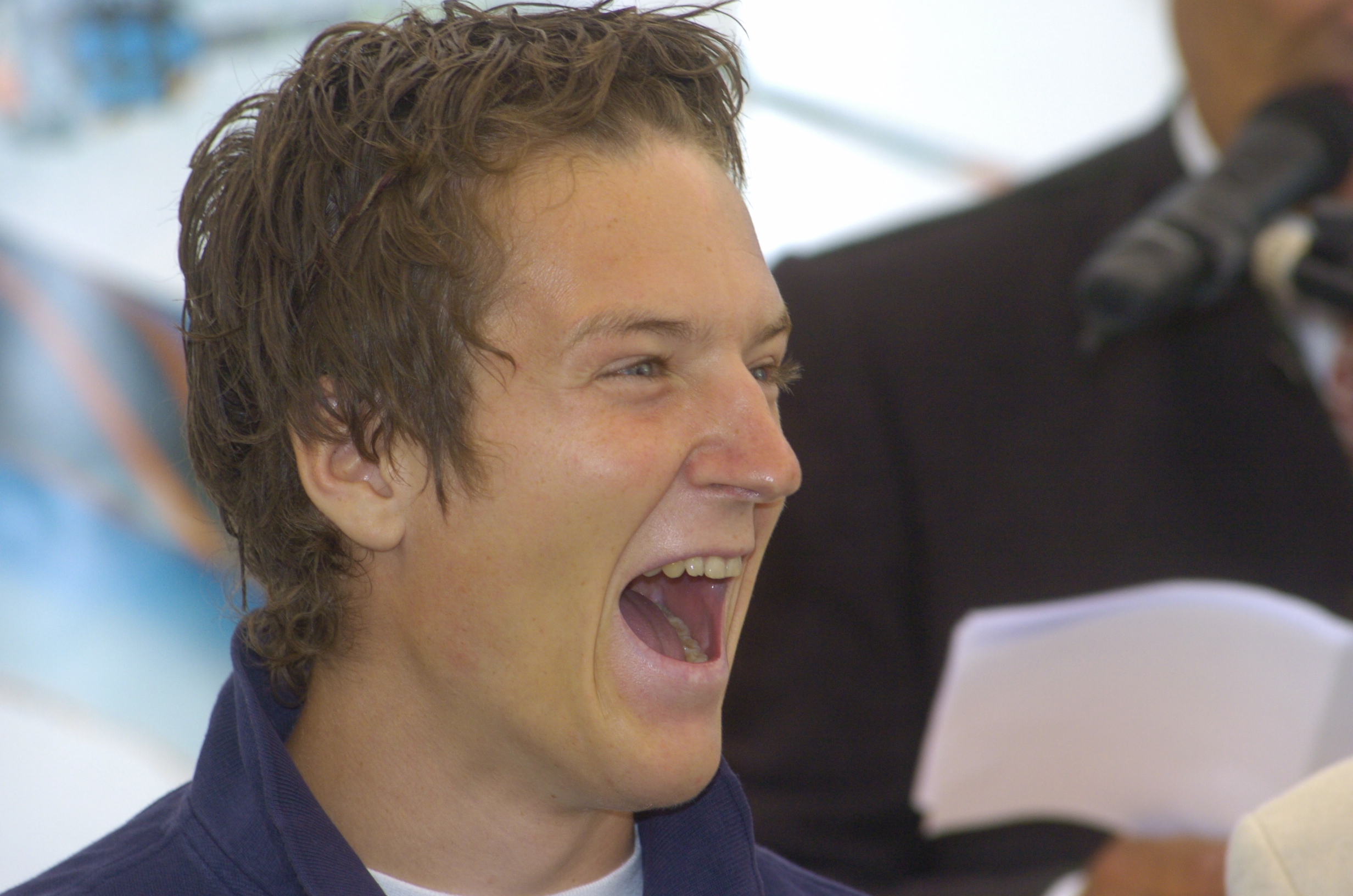